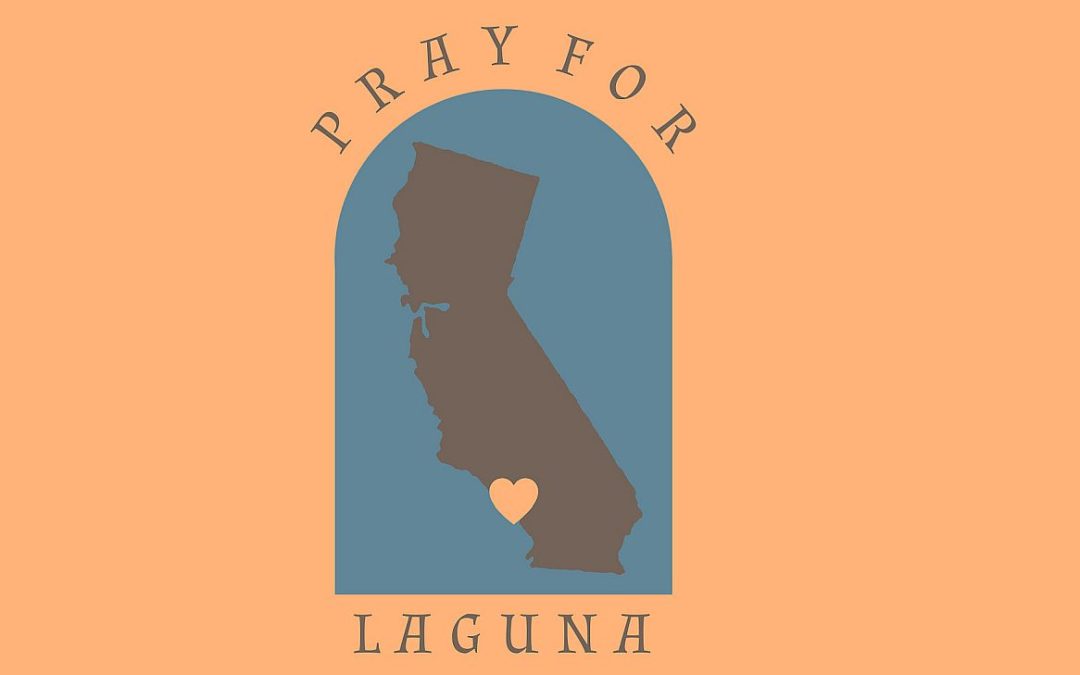 In Dallas, during the second week of May, another hate-motivated shooting wounded four women, and continues to strike fear into the hearts of Asian communities.

Over the ensuing 72 hours, we witnessed an increase in violent hate crimes across America against Black and Asian Americans. Along with the brutal, hate-motivated murders of the 10 innocent shoppers at Tops grocery store in Buffalo NY, a man opened fire during a lunch reception at Irvine Taiwanese Presbyterian Church, which meets in the facility of Geneva Presbyterian Church, killing one person and wounding five in the city of Laguna Woods, Orange County.

THE CONFESSION OF 1967
The members of the church are emissaries of peace and seek the good of man in cooperation with powers and authorities in politics, culture, and economics. But they have to fight against pretensions and injustices when these same powers endanger human welfare. Their strength is in their confidence that God’s purpose rather than man’s schemes will finally prevail.

Confession of Belhar
We believe:

Psalm 82:1–5 • that the church as the possession of God must stand where the Lord stands, namely against injustice and with the wronged;

Leviticus 19:15 • that in following Christ the church must witness against all the powerful and privileged who selfishly seek their own interests and thus control and harm others.

The Social Justice Task Force, together with Grace Presbytery and the Presbyterian Church USA, are committed to prayer, advocacy, and action on the behalf of the victims of continued racial violence in our country.