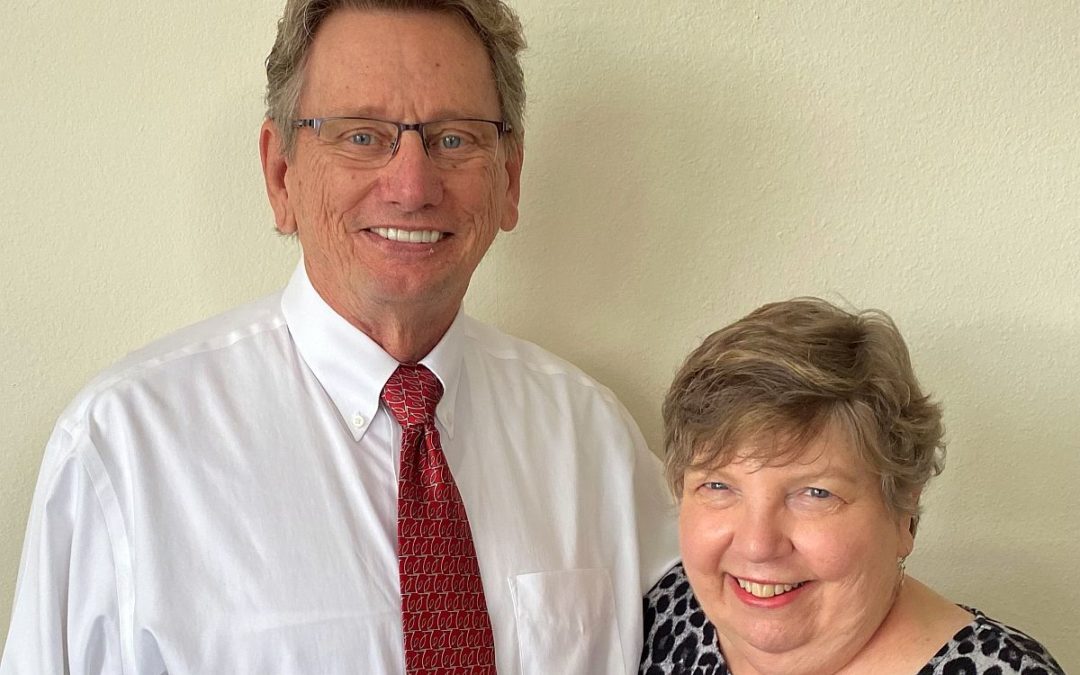 Gary O’Neal will be honored Sunday, November 14 for an unprecedented 50 years of service as Director of Music & Organist at St. Mark Presbyterian Church in East Dallas.

The celebration will begin during the church’s regular worship service at 10:30 a.m., followed by a congregational luncheon. Ann O’Neal, Gary’s wife of 48 years and an accomplished musician who has served alongside her husband in a volunteer capacity, will also be recognized.

Music has been the major theme of Gary’s life, starting in Cumberland, MD, where he began studying piano at an early age and was involved with church music as a youth. He is a graduate of West Virginia Wesleyan College (Bachelor of Music Education) and Southern Methodist University (Masters of Sacred Music).

Throughout the years, the mainstay of Gary’s work at St. Mark has been with the still-active sanctuary choir. Since 1971, he has directed the choir’s multiple Sunday worship services and countless special services in the life of the church. Along with other church staff, Gary also continues to lead collaborative events, services and musical concerts with such organizations as the East Dallas County Cluster of Presbyterian Churches, which comprises eight congregations in Dallas, Garland and Mesquite.

Gary’s tenure has spanned many significant changes and developments at St. Mark, now in its 68th year, including never missing a Sunday during the COVID pandemic hiatus! Together with his wife Ann, he kept music alive and well at St. Mark through weekly e-news to the choir, the sending of recordings, Zoom, FaceBook, and in compliance with the Centers for Disease Control. Gary never missed a beat, and St. Mark was able to provide weekly worship services with music without interruption!

“Many people say that they worship best through music,” says St. Mark member Sheila Wahl.  “Since 1971, Gary O’Neal has helped make that possible.  Few congregations can say they have received such a blessing for 50 years. We’re so grateful for Gary and his wife Ann.”

Grace Presbytery gives a hand of applause and many notes of joy for the gift of Gary and Ann O’Neal’s ministry to the worship and life of St. Mark!